Public libraries face a growing challenge of increasing usage of digital media and content. To address this issue, many libraries are investing in computer terminals and Wi-Fi capability. Some are also upgrading their facilities and adding more outlets, seating, and study spaces. In Palo Alto, California, for example, the library has renovated and added more computer terminals and Wi-Fi capability.

The development of public libraries owes much to the development of the printing press, which enabled the mass distribution of print media. These advances included the invention of moveable type and paper. During the 19th century, public libraries began receiving public funds and making them available to the public. In 1731, the Library Company of Philadelphia opened, and the Boston Athenaeum was established in 1807. In 1841, the London Library opened its doors. Today, it has a large collection available for loan to members. 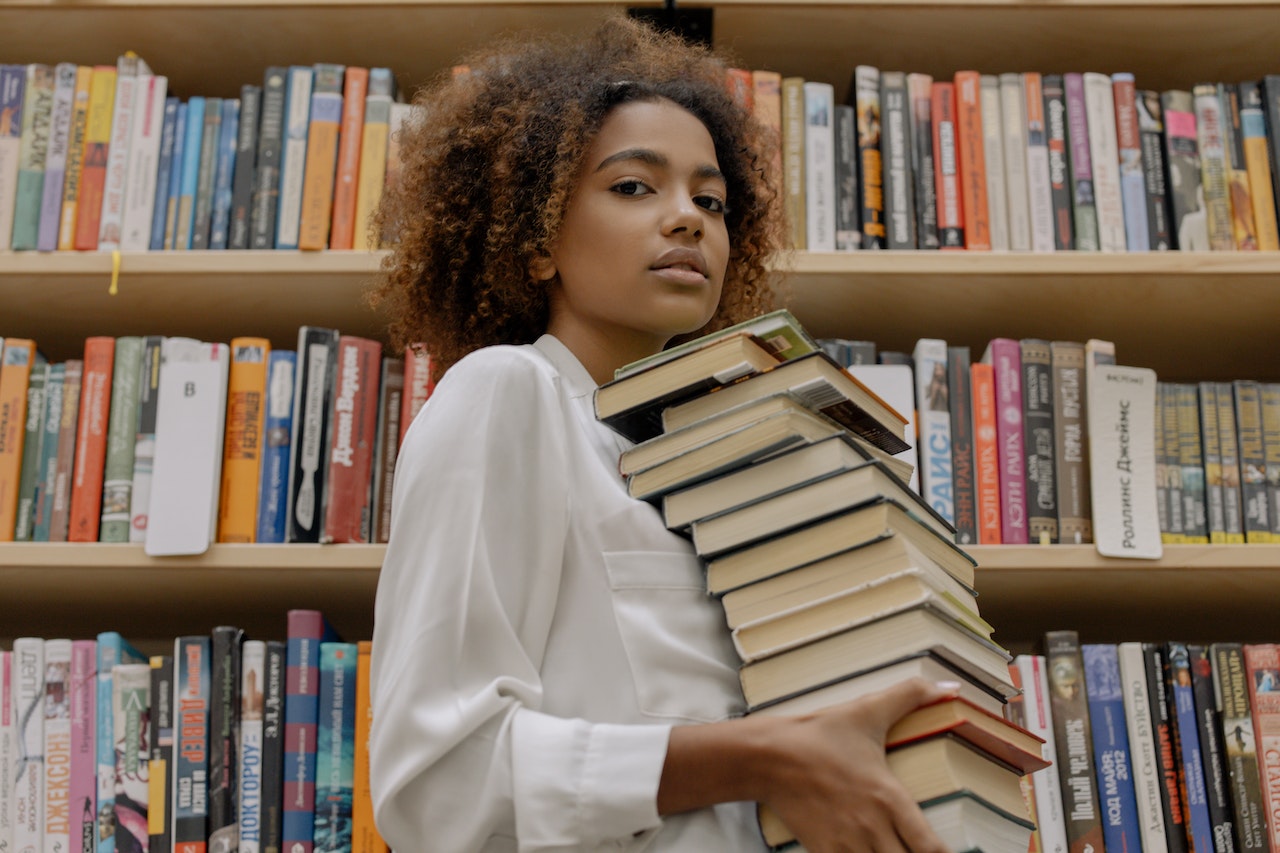